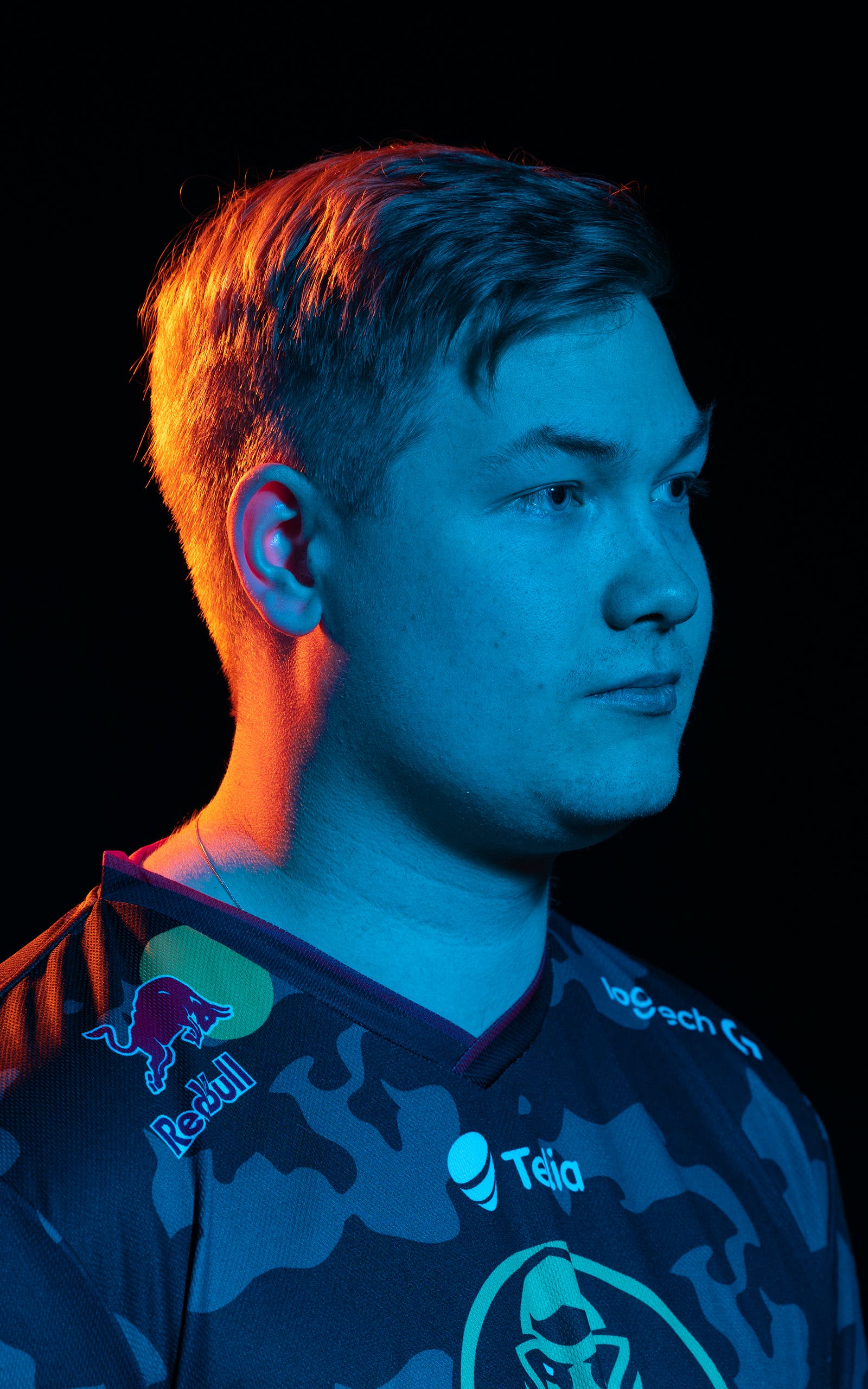 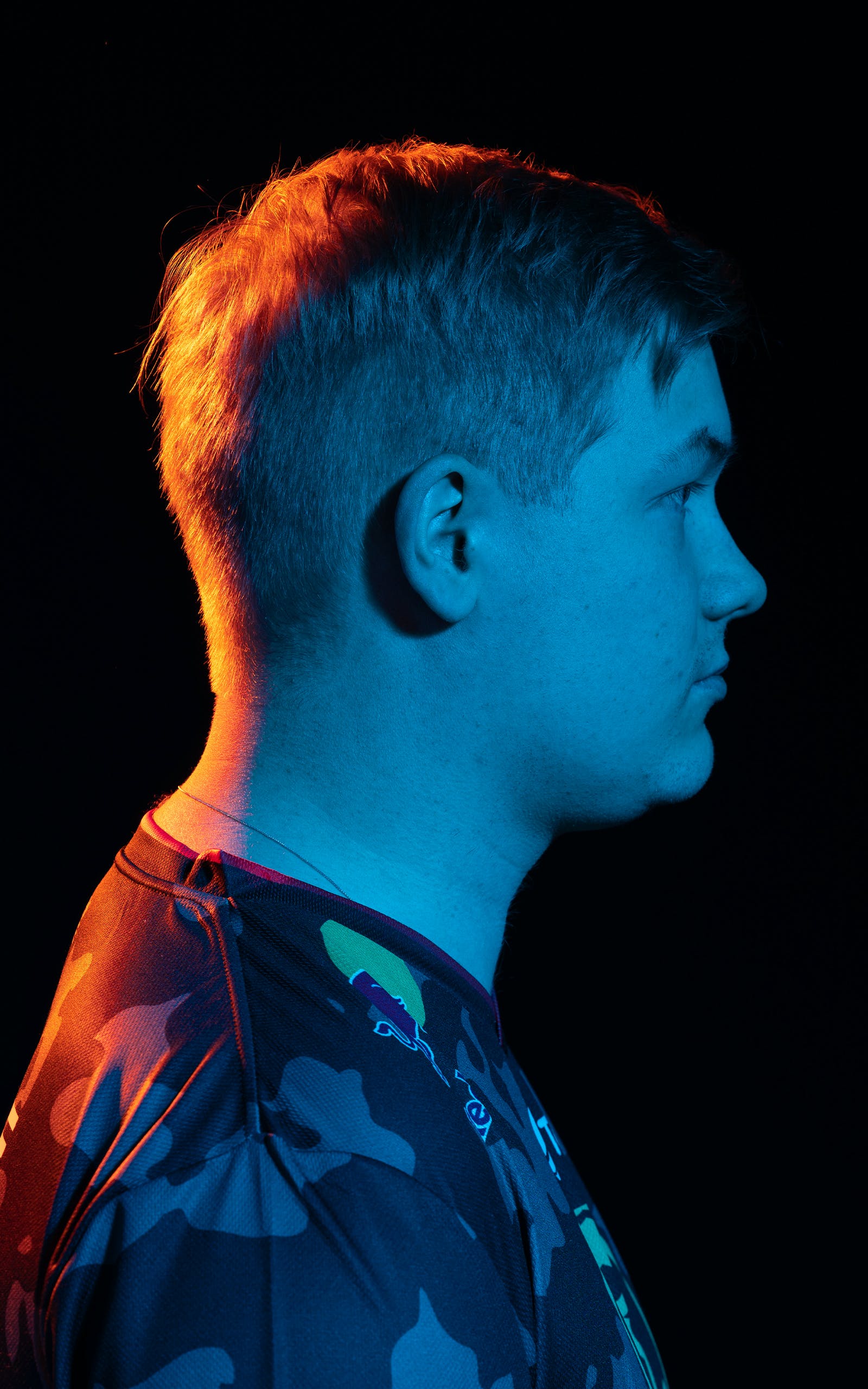 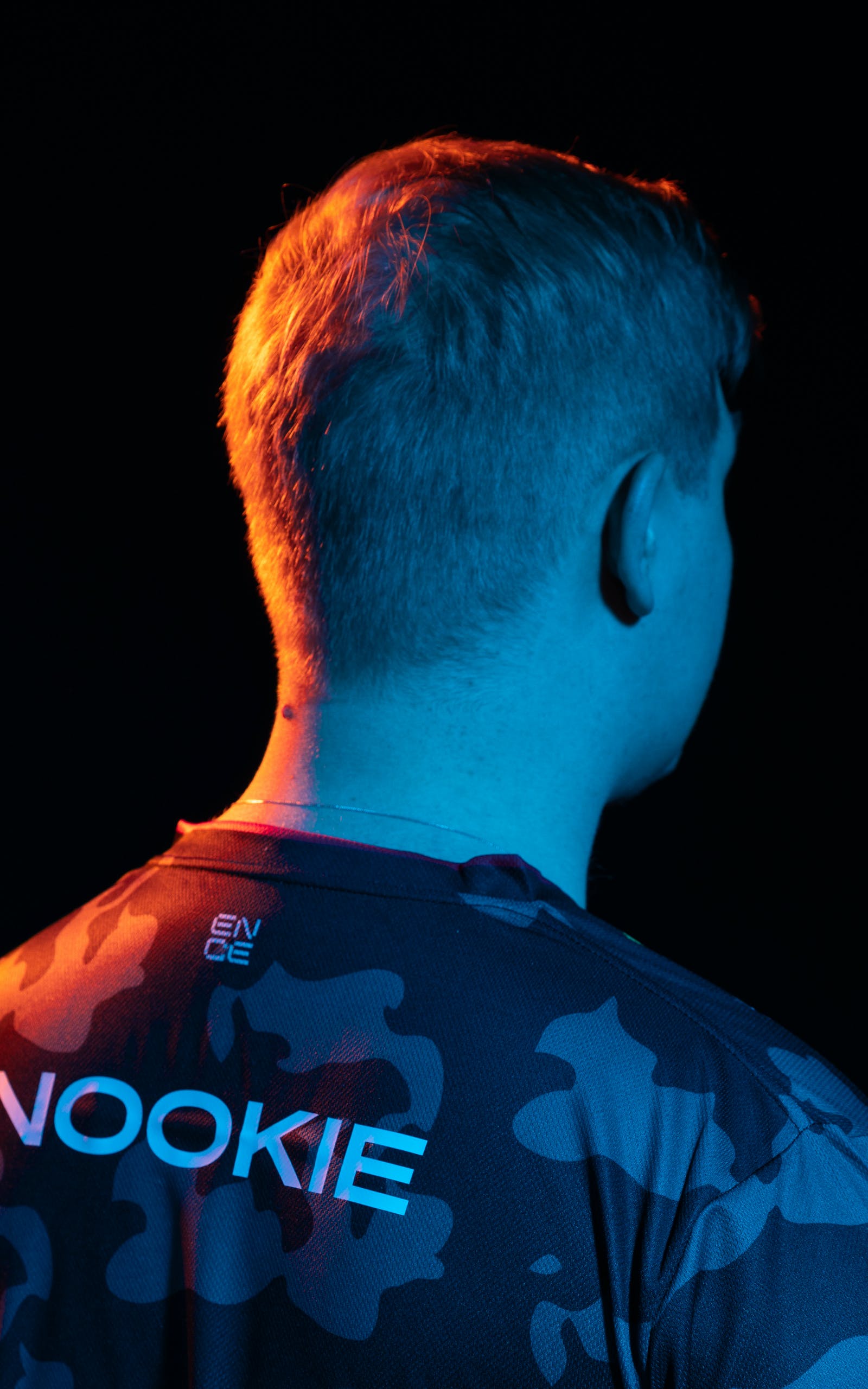 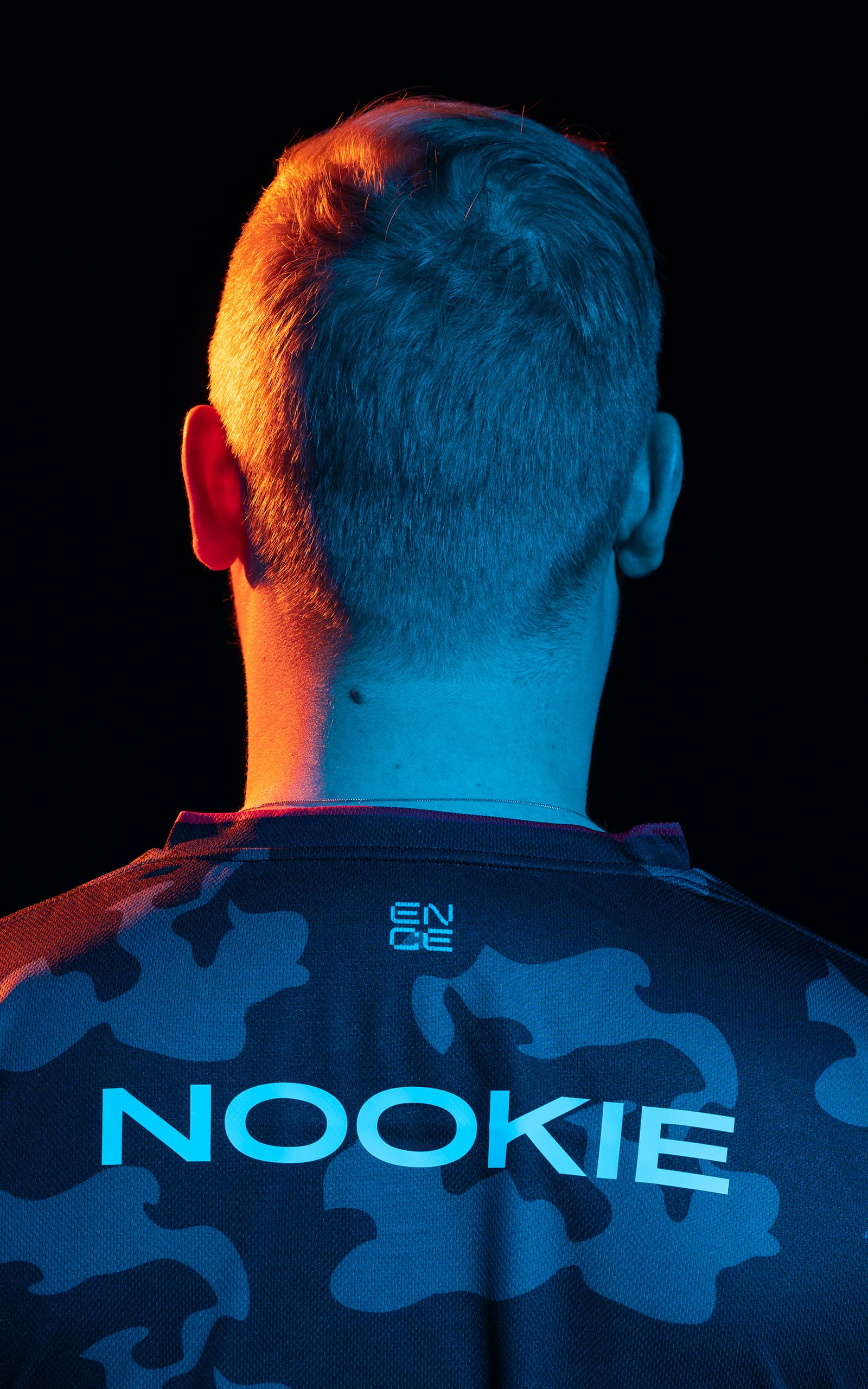 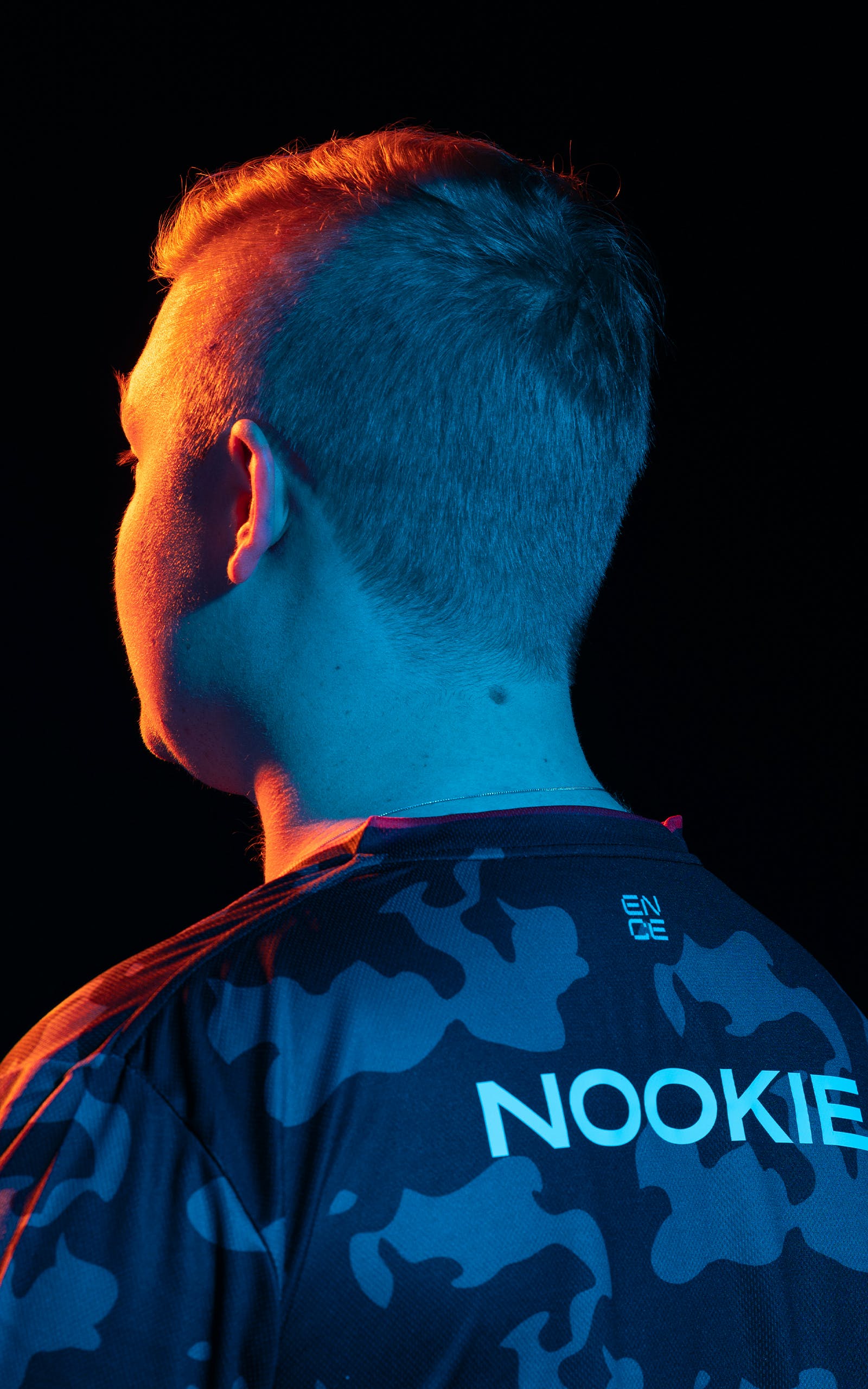 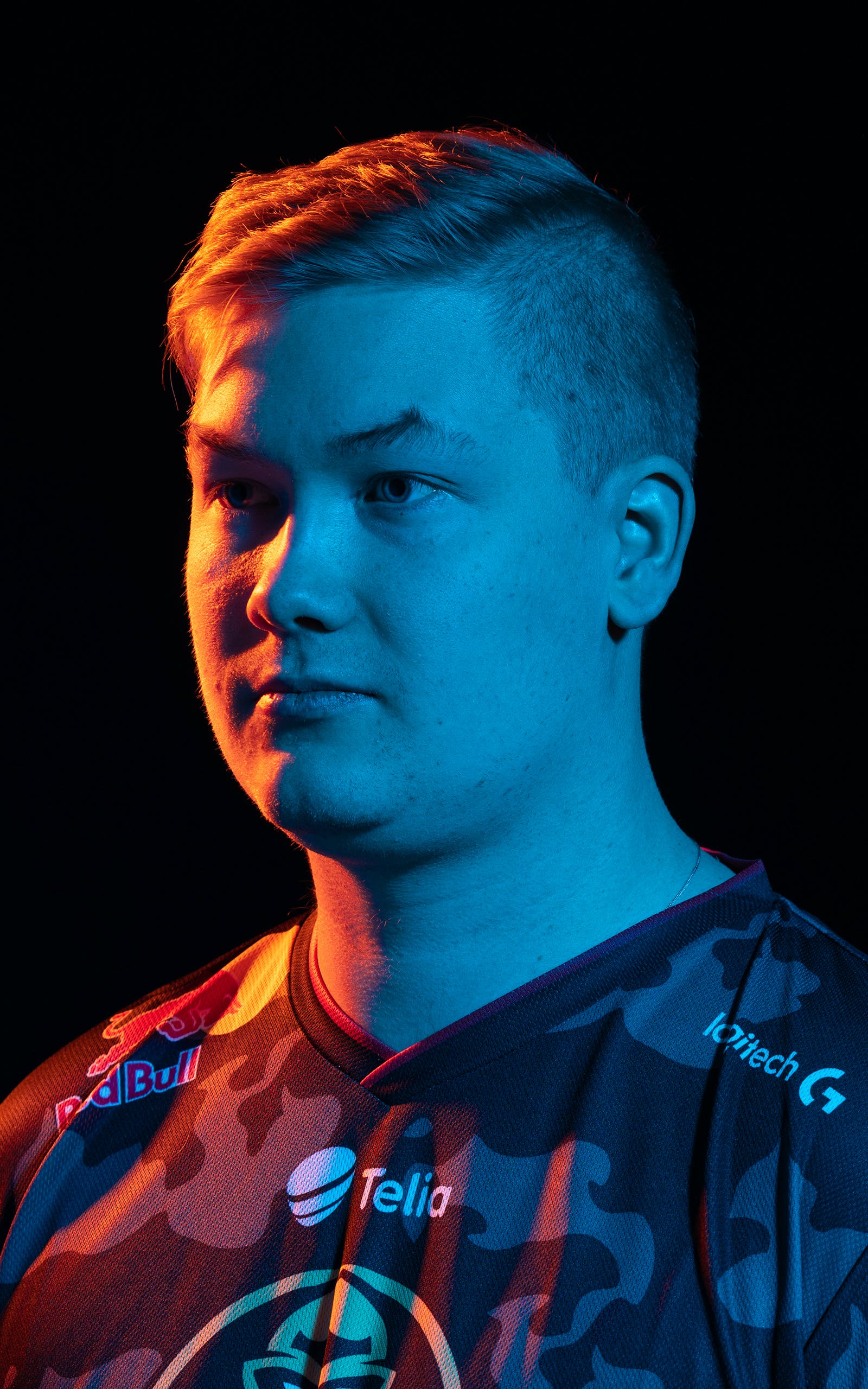 NOOKIE joined ENCE as we headed into the 2022 competitive season, with an aim to help the team qualify for PGC 2022 and bring ENCE to a new, higher level.

NOOKIE might be a new face in ENCE, but he isn’t a stranger to our players. On top of being a friend through the PUBG circles, NOOKIE shares a past with Tiikzu as they played together under multiple different banners, including HAVU, Winstrike Team, and CrowCrowd. He also shares a surprising history with the team coach, SENTEX, as the two used to play CS:GO together.

NOOKIE had a pro career in his eyes right from the start. This thought became a reality when he qualified in Minsk for the PEL 2019 Phase 1, and he realized that the road to the top lay open before him.

As a player, NOOKIE is calm and collected, supporting his teammates when and wherever he’s needed. He has the will and the guts to put his thoughts into actions in-game, which allows the team to have new perspectives in many different situations. NOOKIE has aimed to become as versatile as possible and to handle any role that is needed.

NOOKIE is really versatile player and can fit in any role in any situation which is super good to have in PUBG.